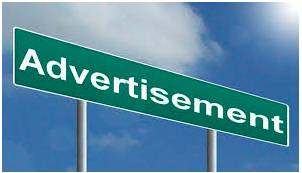 • What is your favorite advertisement?
• I’m quite impressed with the advertisement about Surf – a laundry detergent made by Unilever.

• What happened in the advertisement?
• The ad told a story of a family in which the children all loved their step-mother due to the white shirts she prepared for them.

• Why do you like it?
• I just can’t stop loving the story in the ad. It’s such a sweet story.

• Was there any famous actor/ actress in the advertisement?
• Not at all. The actors were not very well-known, I think.

• Did it attract much attention?
• I have no idea, but I saw it in many public places.

• What do you like the most in the advertisement?
• Well, the vivid images and sound effects did attract me.

• Do you believe in advertisements?
• Not really. Ads always say good things and neglect to mention bad things about a product for obvious reasons.

• How have advertisements changed recently?
• They’re more modern. Digital marketing has proved successful in many fields.